I was born in Athens and I was travelling with my parents since I was a child, always doing pictures with my first small camera, one kodak.

I attended ATEΣ School (former Doxiadi), majoring in graphic and decoration but I am also a graduate assistant architect/civil engineer. I followed photography seminars at the University of Aix en Provence in France and took personal photo courses from the Italian photographer Massimo Pitsocaro (Focus Institute). I have worked as an art director for the Greek newspaper ETHNOS and as an individual producer of many printed matters. 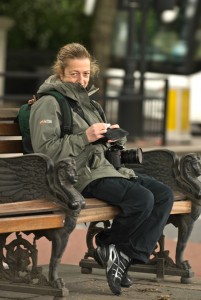 I am a freelancer travel photographer for the last 20 years, starting as a photographer of ON LOCATION photo agency and later travelling all over the world, specialised in travel photos and its prolongations, such as gastronomy, customs and the local way of life.

My photo reportages have been published from European magazines such as IN VIAGGIO, BELLE EUROPA, Gente Viaggi, Panorama Travel (Italy), CONDE NAST Traveller (France), GLOBO (Germany), Altair and Viajes (Spain) and many more. 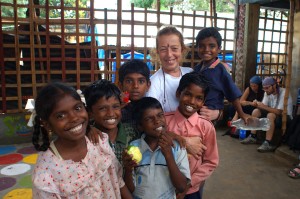 All these years I have been a member of the photo agencies IML Image Group and DOC 4LIFE, I participated in many exhibitions around the world, and I was the main photographer of the tourist guides «Ανακαλύψτε την Ελλάδα» (discover Greece) and the photographic albums “Οι θησαυροί της Ελλάδας “ ( Treasure of Greece) (ΝΕΑ newspaper) -“Τα μοναστήρια της Ελλάδας (monasteries of Greece) and the travel guides “Eξερευνηστε την Ελλαδα” (explore Greece) (ETHNOS newspaper).

I cooperated with the Folklore department of the Academy of Athens and many of my photos were published at the printed programs of the Athens Music Hall, at the publicity campaigns of EOT (Greek Tourist Organization) and in many different books such as «Νοστιμιές με πάθος» (tasty coocing) from Akritas publications, «Ήπειρος» (Epiros) from ellinika grammata publications, “Ξεχασμένα διαμάντια» (forgotten diamonds of Aegean) from Militos publications, «Principio de todo» El agua» ( Αρχή των πάντων –το νερό) under the sponsorship of the Ministry of Economics and Fianance and my personal photo album “Πρεσπα τέσσερις εποχές” (Prespa 4 seasons) from Livanis publications. I have worked in many Greek and foreign productions such as the Indian documentary “Dead and Alive”.
Now I work for Kathimerini magazines. 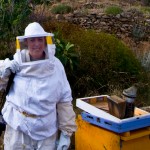 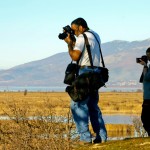 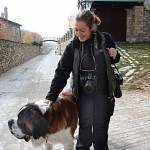 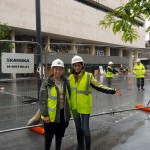 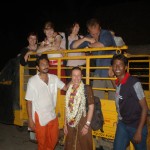 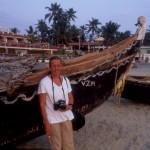 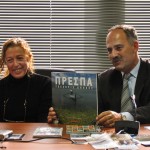 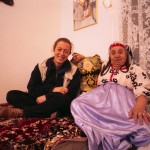 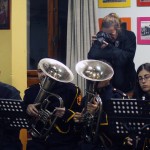 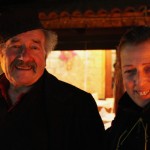 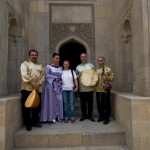 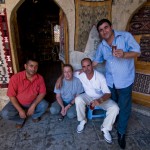 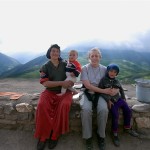 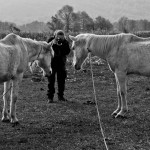